Our LARPs explore and test the local and global consequences of advanced technologies for human and more-than-human interests.

Now London is a City Farm… was designed to inform the development of blockchain systems for multi-species food justice governed by a more-than-human citizenry.

The Scenario
Set in the aftermath of the “Great Food Emergency” of 2025, the aim of the game is to transform London from an extractive financial centre to global city farm. All of London’s available spaces and infrastructures are turned over to create thriving food commons for biodiverse inhabitants.

The Game
Players join this fictional world in which all people are now host to a human and the human’s ‘companion species’ who can only communicate via the human. Playing representatives at a city assembly meeting they participate in radical decision-making processes. Players strive to create and manage decision-making systems and urban infrastructure for sustaining a city-wide food commons while exploring the requisite relationship, technology and economy building.

Game hosts moderate the discussion of an agenda based on Ostrom’s design principles for the commons. Focusing on tensions in the multi-species society, they deal with topics such as:

“We are working closely with the Infrastructure team to meet the bees’ demands, which on the whole don’t seem too wild (and are quite fair). The new multispecies assemblies pilots help us to see ourselves on an equal footing, but this requires quite a lot of unlearning for the humans.” – Justice Representative, companion species: birds, London Assembly 23/11/25

Characters
Characters are dual human and “companion species” selected from the following possibilities: birds, insects, farm animals, honey bees, soil, plants, trees, sensors, water, air or weather. Players build their characters by filling out an Identity Certificate and then play representatives at the City Assembly from one of the following departments: Coordination, Health, Agriculture, Security, Culture, Justice, Resources and Waste Management, Education, Energy or Infrastructure. Players develop their characters using information sheets provided and wear a badge with a picture of their chosen companion species. Before they enter the game, they perform a ritual to bond with their companion species.

Players
This LARP is suitable for groups of 10-12 ages 18+, it is best played with people of different backgrounds, and any number of groups can play this simultaneously. Especially valuable to play are community growers and organisers, living, urban and technical ecosystems experts, artists and technologists, people with different experiences of governance, community, corporate, municipal, level to a technical systems perspective. For example, an ideal combination might be farmers, agritech startups, social scientists, and environmental scientists.

At end of play, groups complete a Risk Matrix for the City Farm in 2030 to assess how well they did, asking themselves:
1) Are people going hungry?
2) Are crop species declining?
3) Are interspecies relations declining?
4) Is there a greater concentration of wealth and power? and
5) Are resources being depleted by free-riders?

Now London is a City Farm… was developed by Ruth Catlow at DECAL@Furtherfield in partnership with Dr Sara Heitlinger, Dr Lara Houston and Dr Alex Taylor at City University, London in partnership with, Spitalfields City Farm and the Gaia Foundation. The project is funded by the Engineering and Physical Sciences Research Council “Not Equal Network”. 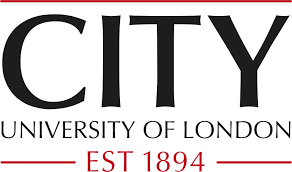 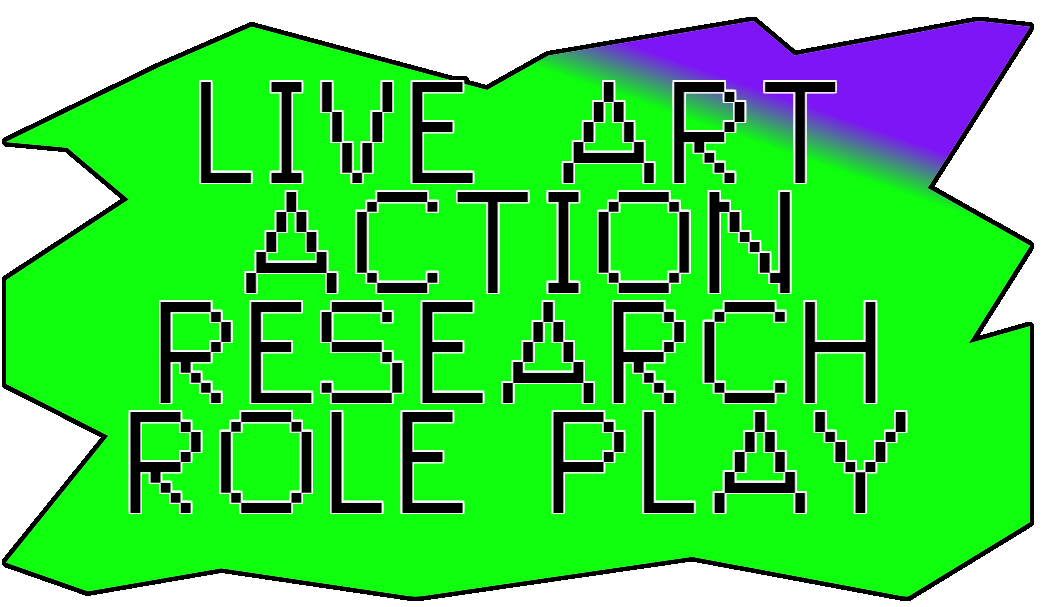